After decades as choreography and writing as my primary forms of creative expression, in the last decade I’ve been drawn to exploring film. “Towards Ayasofya’s Wisdom” is a short film about Turkey, Islam and the Gulen Movement inspired by my trip as a guest of The Atlantic Institute’s Culture and Dialogue trip to Turkey in May of 2015. It premiered August 2016 at Blue Moves’ “Illuminated Beings; social justice dance, film and spoken word” presented by Sideshow Fringe Festival.

“Refracting” is a collaboration with Ashlyn Cianciolo, premiered March 11th, 2017 at Blue Moves’ “Muse” at the Looby Theater.  “Refracting” was inspired by the prose of Carolyn German and included water color painting of collaborator Ben Griffith, and original score by Kyle Baker.

Click here for more on dance films and for the link to “Refracting.” 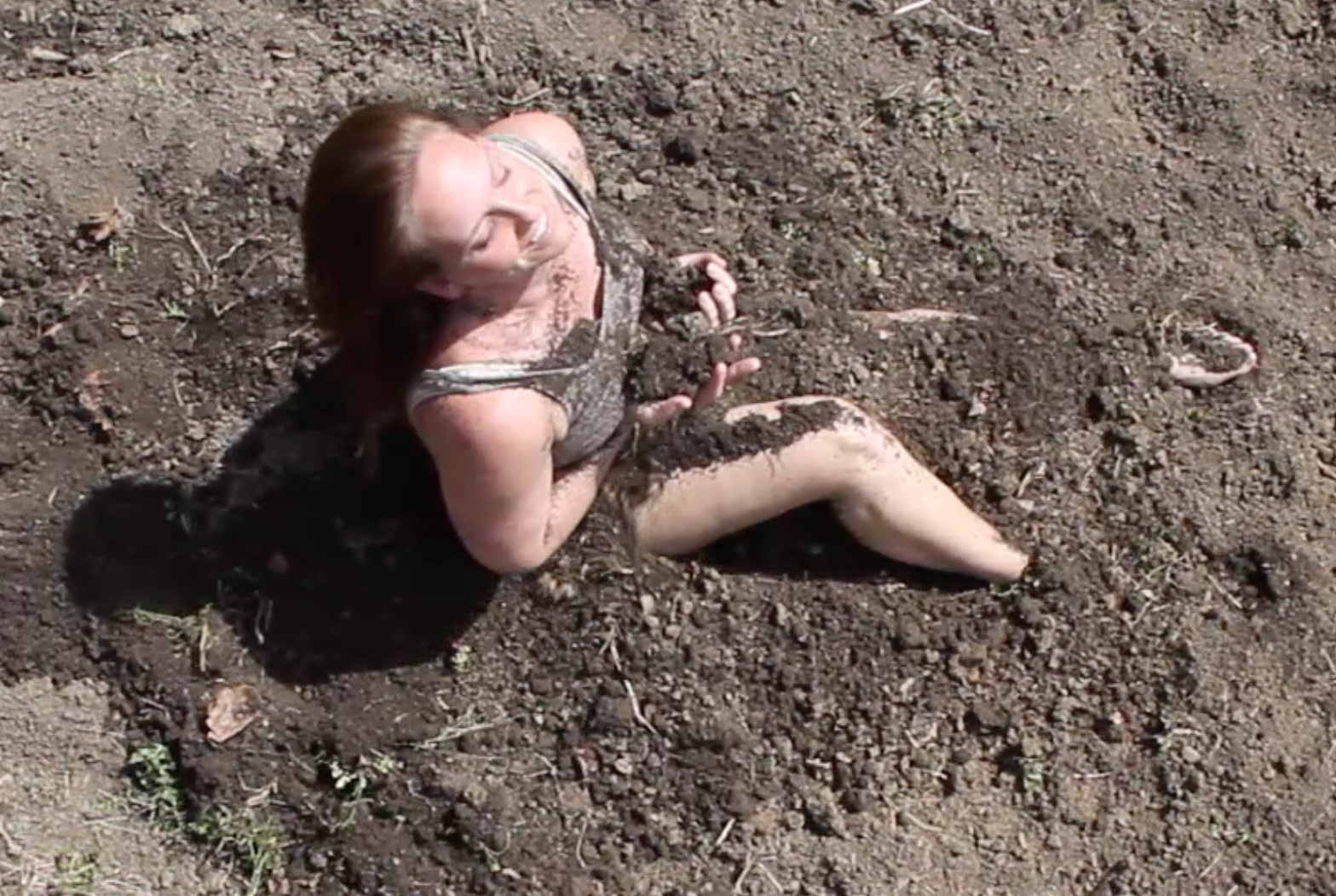